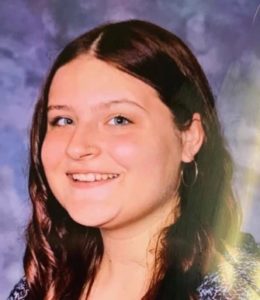 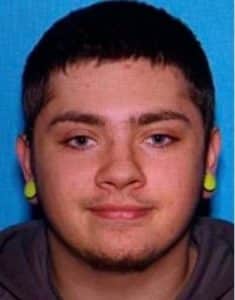 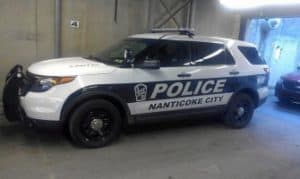 Police on Sunday night were on a manhunt for a Nanticoke man who stole a city police vehicle after blasting a police officer in the face with pepper spray and taking a teenaged girl hostage.

Jordan Oliver, 20, the alleged perpetrator, was still at large as of press time. Police searched for Oliver throughout the day Sunday after he drove off in a Ford sport utility vehicle belonging to Nanticoke police. As of Sunday night, the search appeared to be centered in the Warrior Run area of Hanover Twp.

As of press time, police had not accounted for the victim, the suspect or the stolen police vehicle.

Police responded to a report of a man holding a juvenile female at knifepoint near Nanticoke High School at 3:18 p.m. Sunday, according to Nanticoke acting police Chief Robert Lehman.
After the girl was secured in a police SUV, Oliver started a fight with an officer, Lehman said.

Oliver was in possession of knives and axes, and possibly a gun, the chief said.

When a police officer tried to take him into custody, Oliver blinded him with pepper spray and jumped in the Nanticoke police SUV, according to Lehman. The officer fired shots at the suspect, Lehman said.
“You’re still trained to protect yourself,” he said.

Officers from multiple departments searched for Oliver and the stolen SUV.

Late Sunday afternoon, police issued an alert advising all emergency personnel in the region to be on the lookout for the stolen SUV and Oliver, who was described as armed and dangerous.

The stolen police vehicle has the number 7 displayed on its front. Anyone who sees the vehicle or has information may dial 911.